The jury consists of prominent jurors, plus Advisory Council and Achim Kunst, who have one vote each. In their professions, all of them act as “living examples for awareness and education”.
Below we present those jurors who want to appear public. Three other human-souls serve benefical in the background for the good of the whole and humanity.
Jury members have the official right to nominate, which automatically entitles them to highlight a candidate.

The Advisory Council understands itself as a connecting link to the jury and consists of public figures from culture and education through politics to research and economy. Exchange is intended and encouraged just as added value among each other, reference and advice that go beyond mere networking. Each Advisory Council acts in its own public concerns in regard to a subject.

Dr. med. Ruediger Dahlke has been a doctor since 1979 Psychotherapist, with additional training as a doctor for naturopathic healing and performed during the Study in homeopathy.
Above all, he became an author to the public from over 60 books (translated into 28 languages) known as well as by television and Radiogigs.
With "Peace Food" he established the vegan wave.
www.dahlke.at

In the past the Jury sonsists of several Mamberss like: 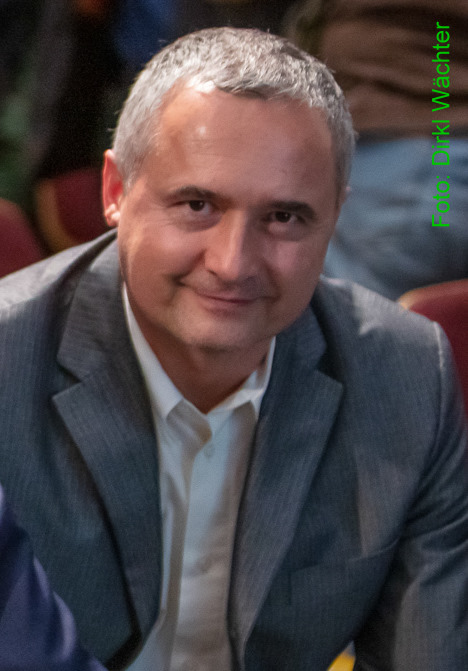 Achim Kunst, Life- & Leadership Coach, born in 1967. Trainings in transpersonal psychology, and integral yoga and Zen. Studied Business and Human Resources Education. Practical experiences in forensic psychiatry (autogenic training), personnel development and health at work.
In his future-orientated network, the qualified social education worker and industrial clerk connects renowned consultants and innovative approaches for integral management. His longstanding findings from the fields of research and economy have been included in the concept of the MIND AWARD.

This time only in German, not yet in English.

The members of the international advisory council for the most part dispense with personal apperance. Some of the advisoryboards are glad to be internally active and available. Thanks at this point to all the silent stars.